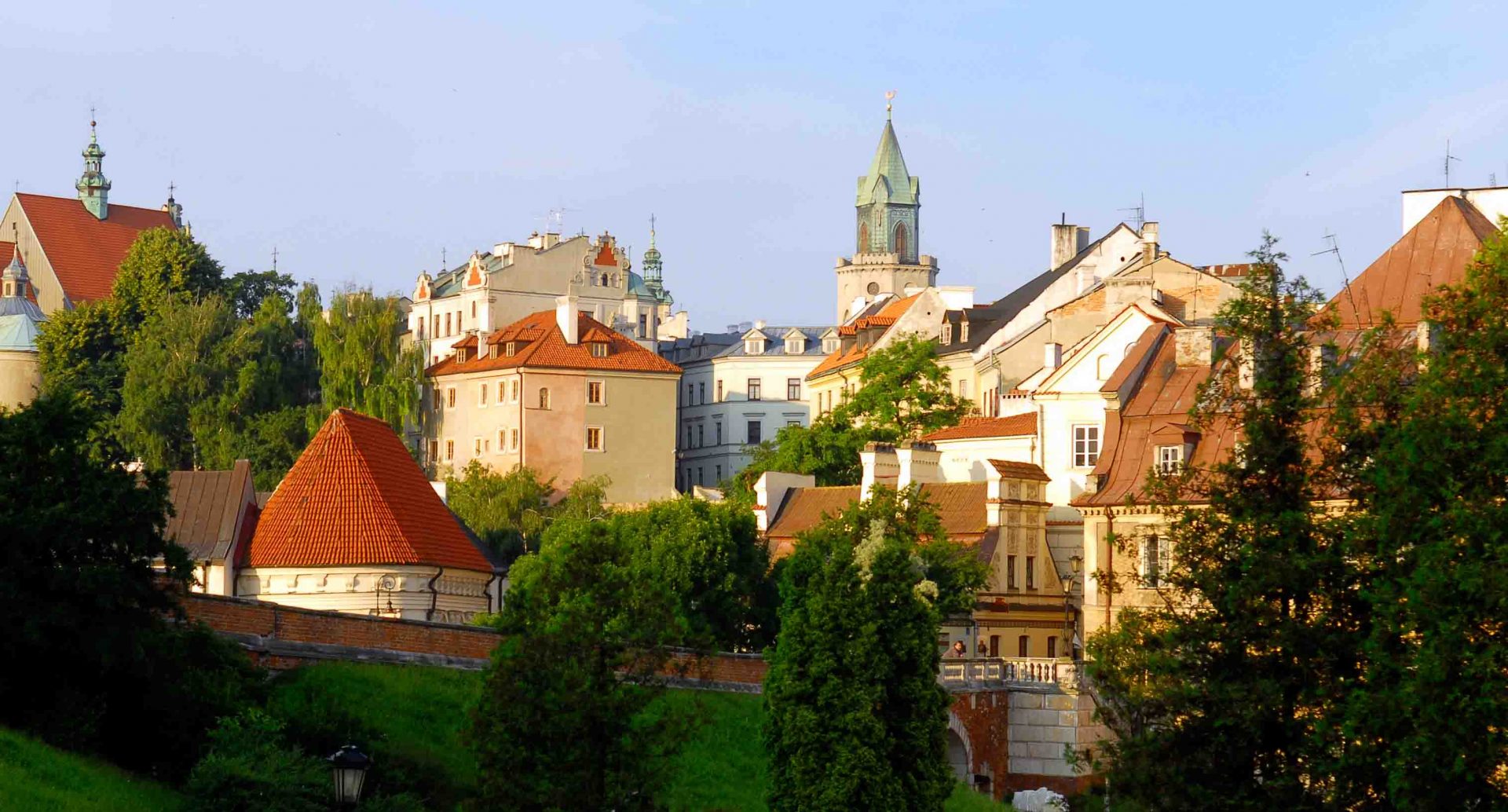 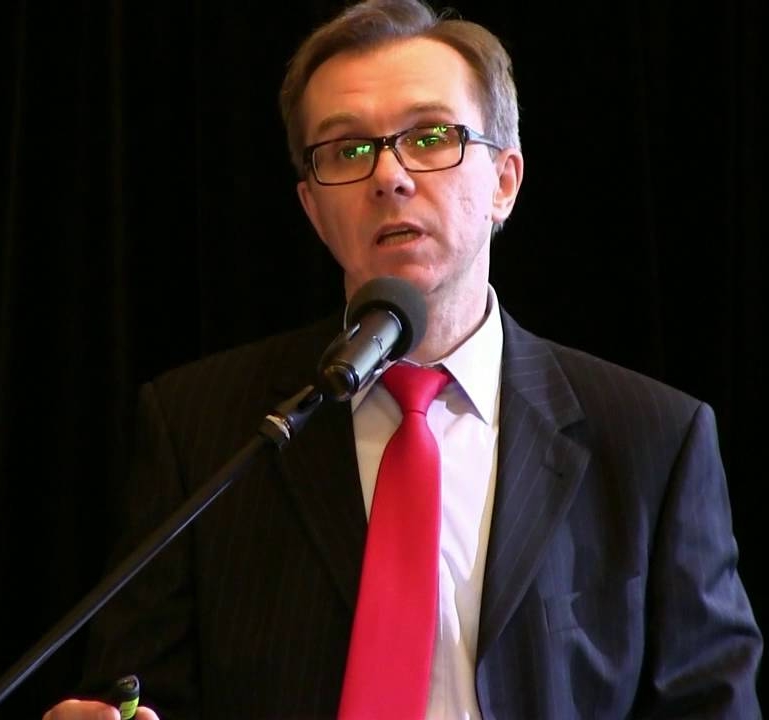 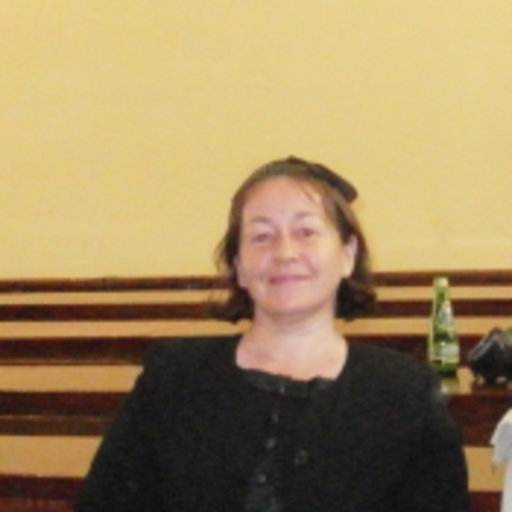 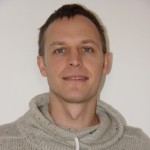 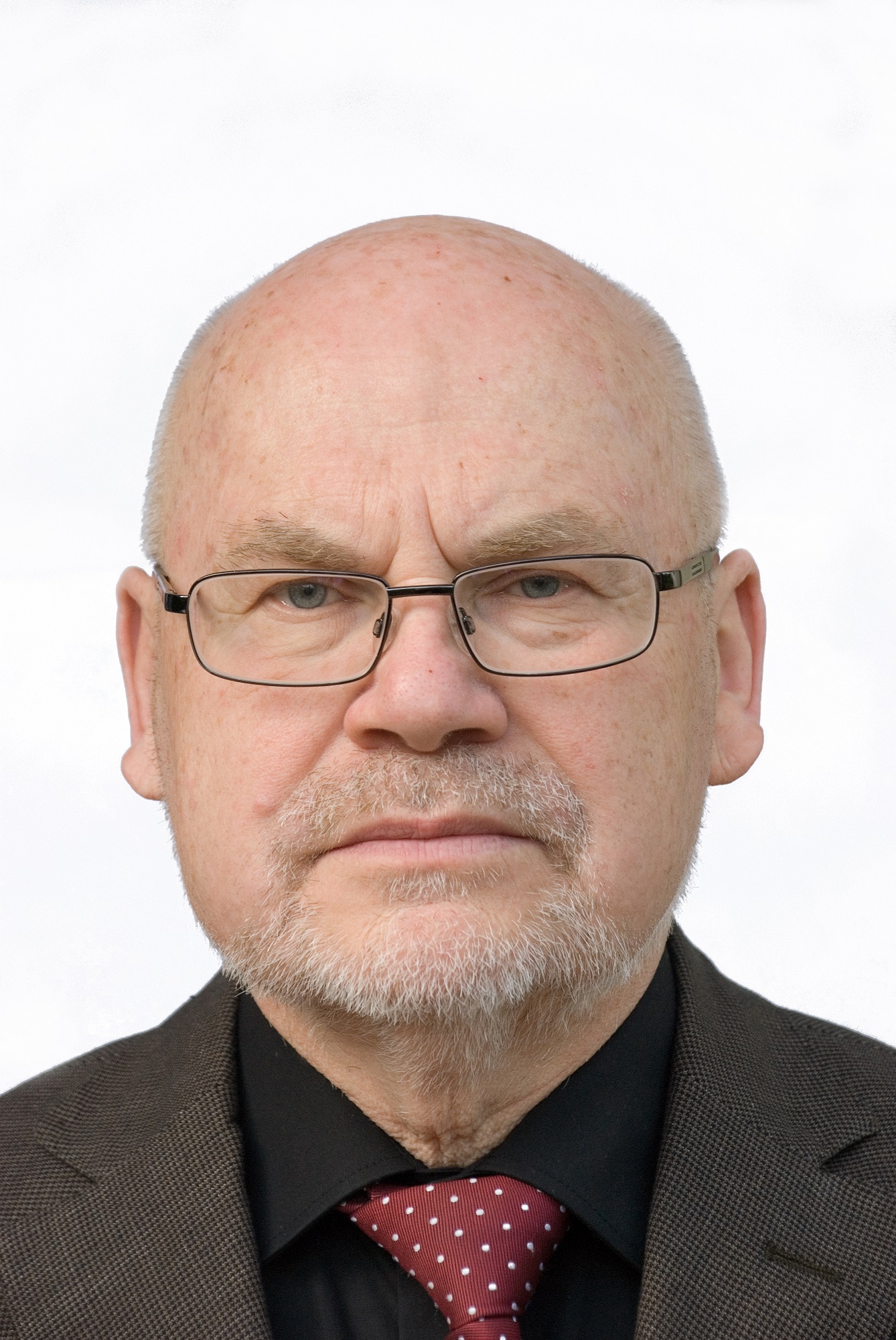 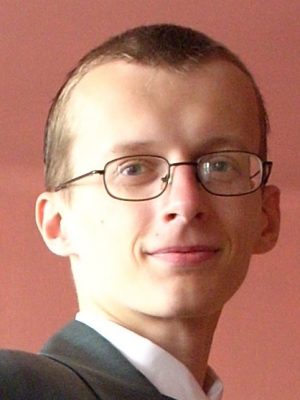 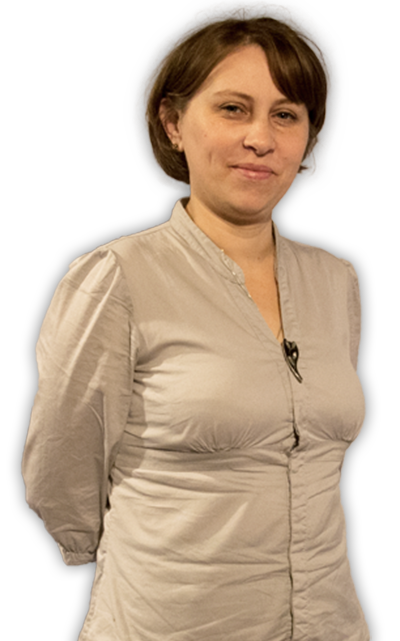 Metaphysics is supposed to be concerned with the real world, not with our impressions thereof. This emphasis on Real World Metaphysics (RWM) usually extends to truthmaking: “The idea of a

Metaphysics is supposed to be concerned with the real world, not with our impressions thereof. This emphasis on Real World Metaphysics (RWM) usually extends to truthmaking: “The idea of a truthmaker for a particular truth… is… some portion of reality, in virtue of which that truth is true” (Armstrong 2004: 5). Howeover, “if our aim is to understand language, then our focus should be on the immediate truthmakers, not the ultimate truthmakers… For the metaphysical project, we may wish to give an account of the truthmakers for the statement in terms of elementary particles… But for the semantical project, we can rest content with specifying the truthmakers in terms of ordinary macroscopic objects…” (Fine 2017b: 557).

The main point of this talk is to demonstrate that Kit Fine\’s ‘immediate truthmakers’ should be understood as objects of Cognitive Metaphysics (CM) – a term (re-)introduced recently “for the study of the basic categories in the human mind that structure the representation of the environment” (Decock 2018: 2). I argue that CM encompasses important aspects of Strawson\’s Descriptive Metaphysics, late Quine\’s Epistemology of Ontology and Fine\’s Naïve Metaphysics within philosophical literature, as well as linguists\’ Natural Language Metaphysics (e.g., Bach 1986). I also show how the existence of two cognitive systems for individuating objects and states of affairs – spatiotemporal and property-based (Xu and Carey 1996, Goldman 2007) – makes it possible to make ontological sense of (our talk of) negative state of affairs, controversial in philosophy and linguistics (Przepiórkowski 1999, Varzi 2006, 2008).

(1) I kept the child awake [by not turning out the light].
(2) The policeman saw [Andrew not stop for the traffic light].
(3) Whenever [nobody showed up], we canceled the class.

More generally, I argue that such considerations call for closer links between philosophy, linguistics and cognitive science in the study of metaphysics and ontology.

[CHARACTER COUNT: 1988 (without this character count and the references below). Note: the title and the abstract are in English, but I may deliver the talk either in English or in Polish, depending on the wishes of the PZF Organisers.]

My presentation focuses on the possibility of moral perception. The difficulty is that moral facts seem different from all the usual things that we see, hear, smell, touch, or taste. Objects detected by usual perception seem to be somewhat more real, out there, waiting to be touched or smelled while things like moral goodness or evilness are somewhat queer, hard to be identified within our sight, or hearing experience, even though we have (at least some of us sometimes do) this irresistible impression that we are witnessing something of moral value.
To answer the question of the possibility of moral perception, I will take the following steps. I will firstly present a paradigmatic example of moral perception; then, shortly, outline essential characteristics of perception in general. My next step will be to compare the example with the list of these essential elements. It will allow me to identify certain difficulties the advocates of moral perception need to overcome. I will then present what I believe to be the most sophisticated proposal of moral perception. Such view is based on the assumption that the reality contains more than just mere physical facts. They are the most fundamental facts but not the only ones. Reality is composed of various ontological layers, where lower layers constitute higher ones. Higher level properties (including moral properties) can be perceptually perceived in virtue of the perception of the lower-layer entities.
This idea of more sophisticated moral perception seems to overcome most objections. I am going, however, to formulate another, new objection, called here second life objection, which shows, as I believe, that moral facts are not observable from the third person’s perspective. I do not want to claim, however, that moral perception is not possible at all. The last section of the presentation offers something which could be called moral perception. It would be possible, however, merely from a first person perspective. 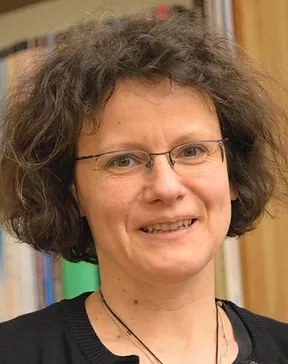 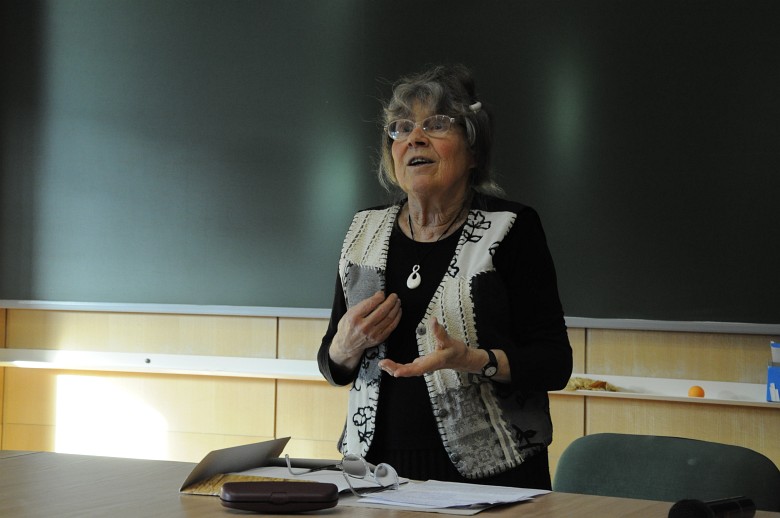 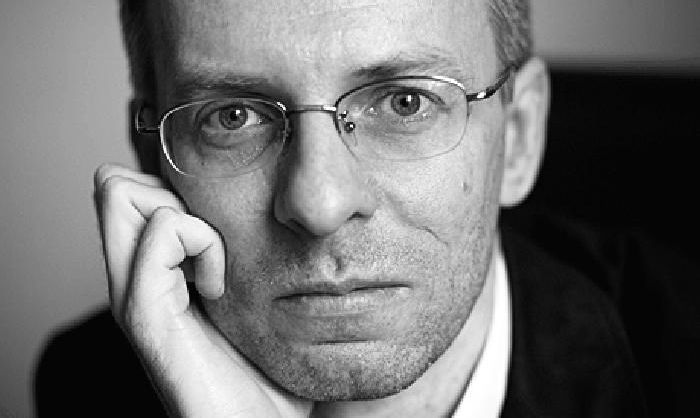