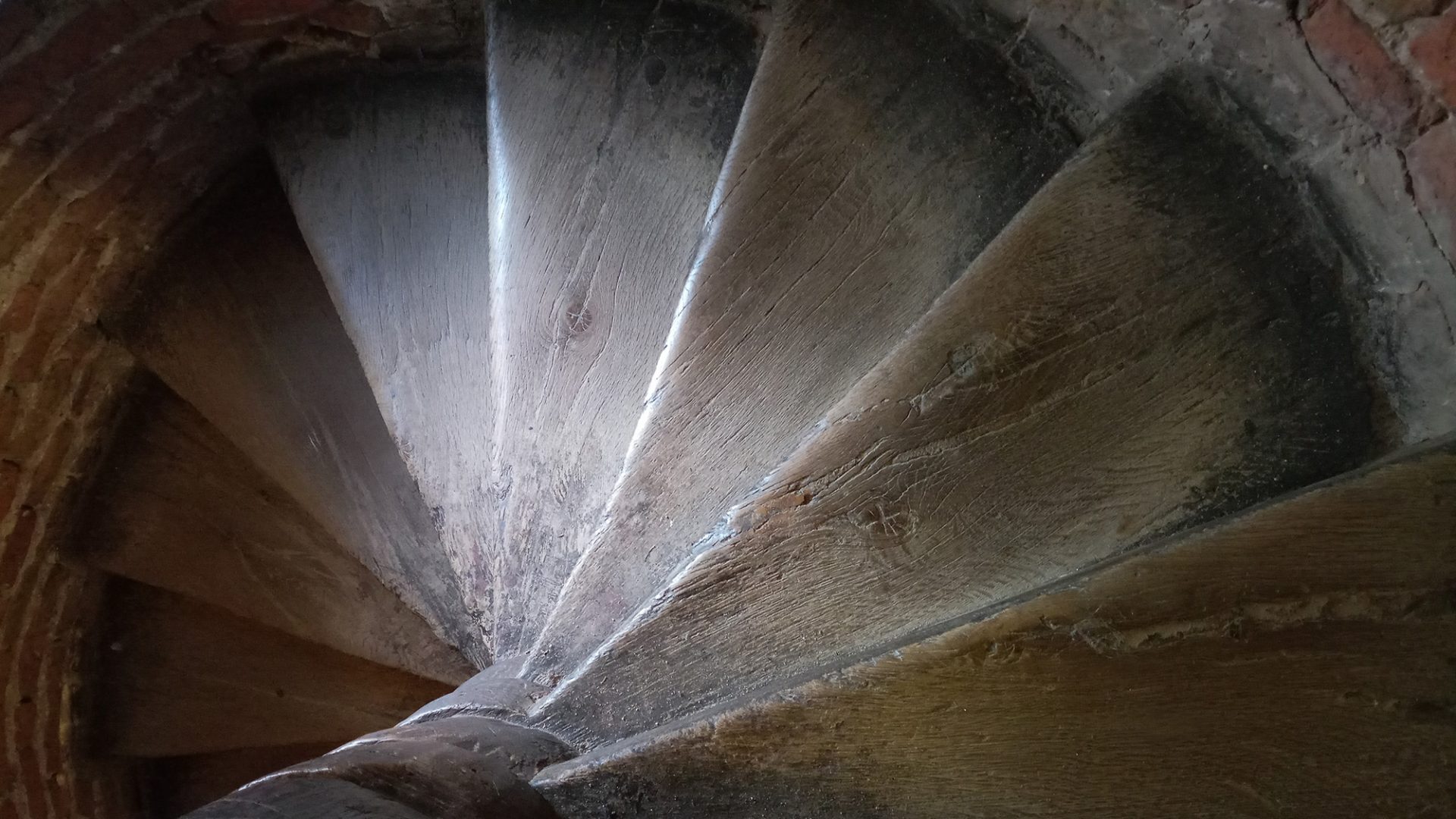 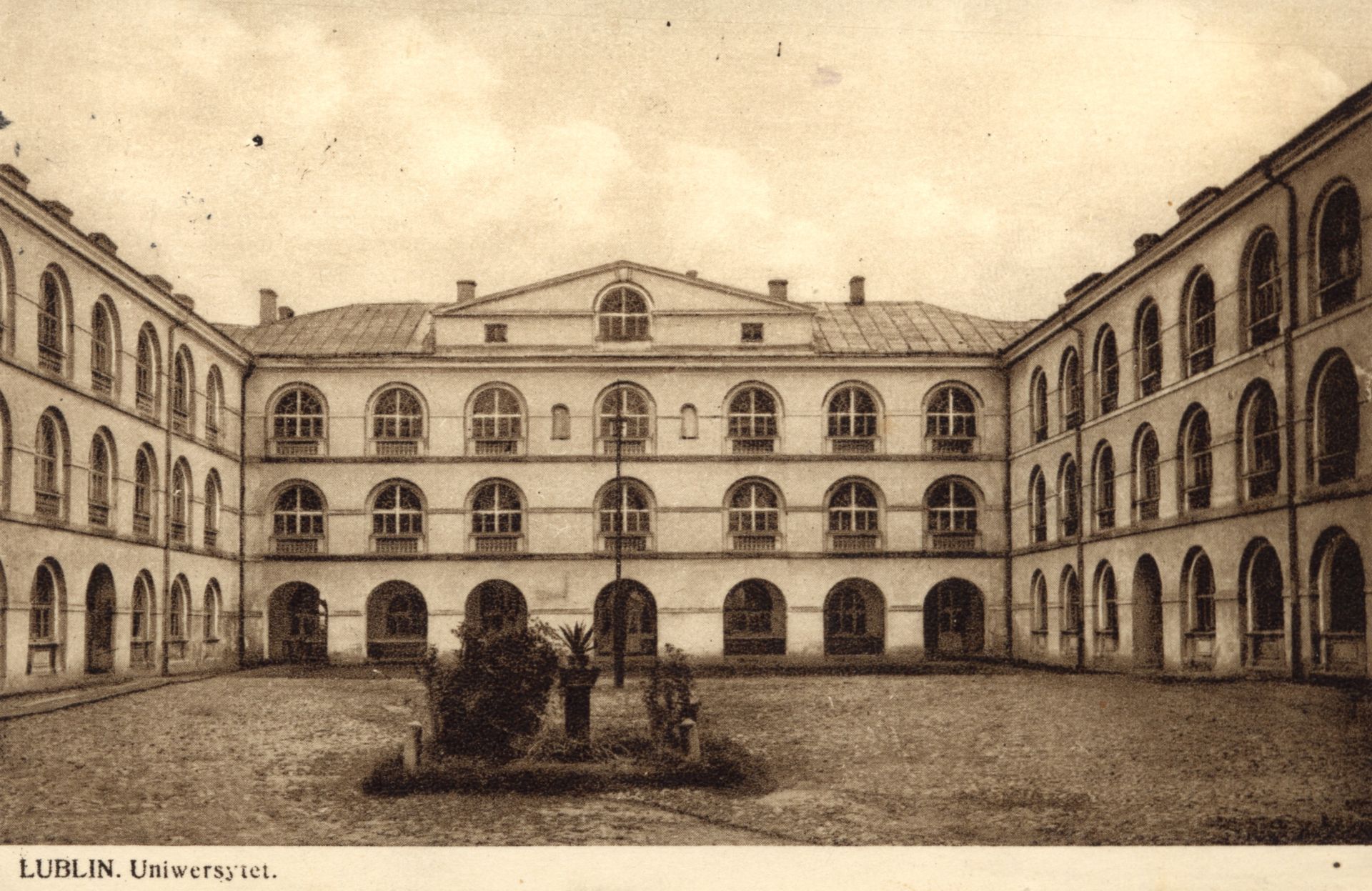 The term LUBLIN PHILOSOPHICAL SCHOOL describes a way of cultivating realistic (classical) philosophy developed in the 1950s by the group of philosophers at the Catholic University of Lublin (KUL). The school is characterized by cognitive realism (the object of cognition is really existing being), maximalism (taking up all existentially important questions), methodological autonomy (in relation to the natural-mathematical sciences and theology), transcendentalism in its assertions (its assertions refer to all reality), methodological-epistemological unity (the same method applied in objectively cultivated philosophical disciplines), coherence (which guarantees the objective unity of the object), and objectivity (achieved by the verifiability of assertions on their own terms, which is achieved by relating them in each instance to objective evidence). The term is the name of the Polish school of realistic philosophy that arose as a response to the Marxism that was imposed administratively on Polish institutions of learning, and also as a response to other philosophical currents dominant at the time such as phenomenology, existentialism, and logical positivism. In a broad sense, the Lublin Philosophical School is the philosophical milieu of the Catholic University of Lublin (KUL). 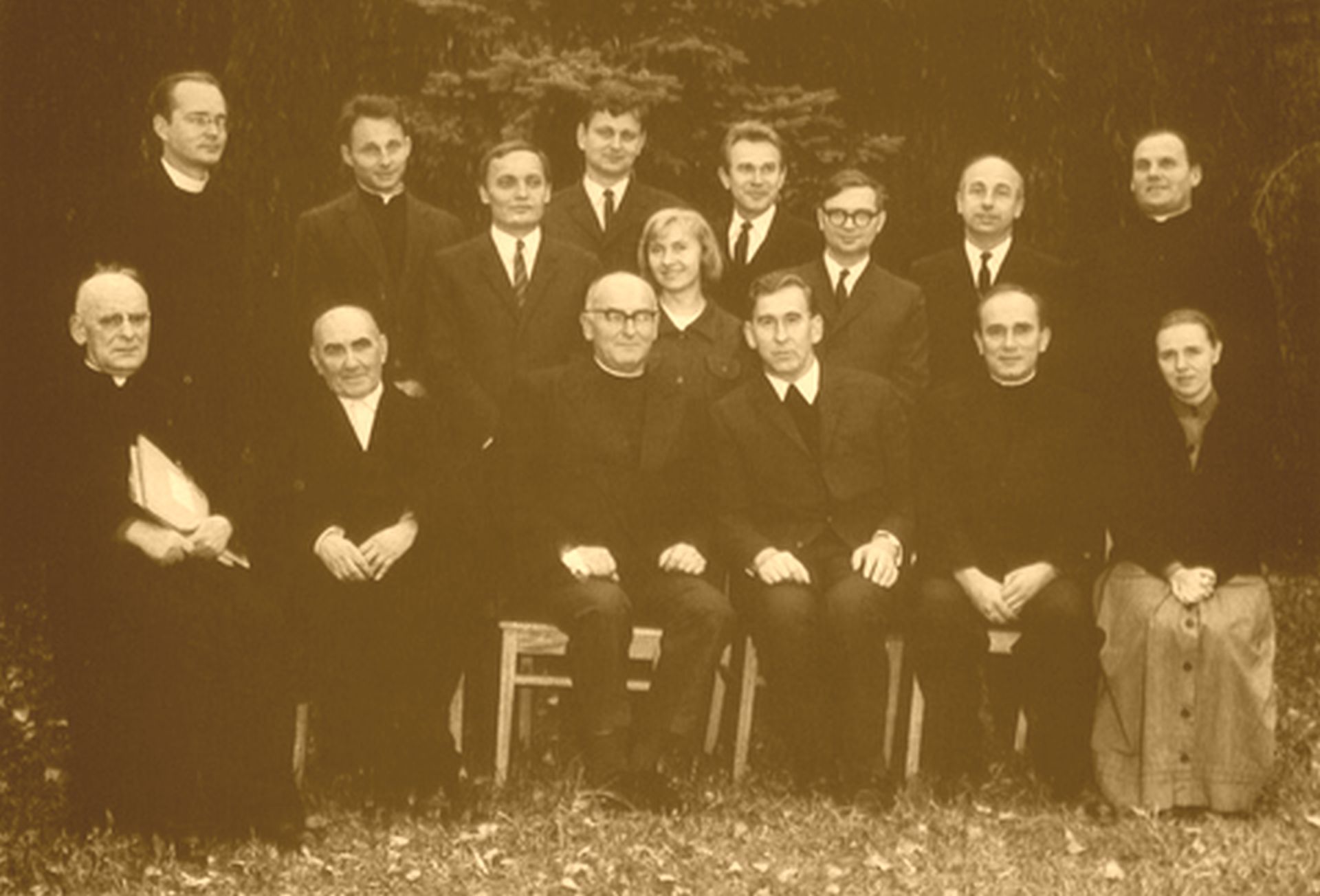 The name of the school and its founders

The didactic and scientific works initiated at the beginning of the 1950s in the Department of Christian Philosophy at KUL by S. Swieżawski, J. Kalinowski, and M. A. Krąpiec were described by Kalinowski (who since 1957 has lived in France) on the occasion of a discussion of KUL’s philosophical legacy in the periodical “Revue philosophique de Louvain”, as the “ecole philosophique lublinoise”.

In this way, the name “Lublin philosophical school” began to function as a description of the program for teaching and the style for cultivating philosophy started in the latter half of the 1950s in KUL. In this program, philosophy was presented as an autonomous discipline possessing its own object, method, and end. The way philosophy is cultivated and understood would determine whether a philosopher’s affiliation to the Lublin philosophical school was actual or merely nominal.

The Lublin school of philosophy arose in the institutional framework of KUL’s Department of Christian Philosophy (in 1991, in accordance with the requirement of the Apostolic Constitution “Sapientia Christiana”, called the Department of Philosophy), which was started by a decree of the Academic Senate of KUL on June 17, 1946, and began its official activity on November 10, 1946. The first years in the department’s operation were concentrated on its organization.

Among the school’s founders we should mention S. Swieżawski, J. Kalinowski, and M. A. Krąpiec. The main weight of the development of the school’s philosophical program is connected with the works of Krąpiec, and he also left a basic distinctive mark on its philosophical character.