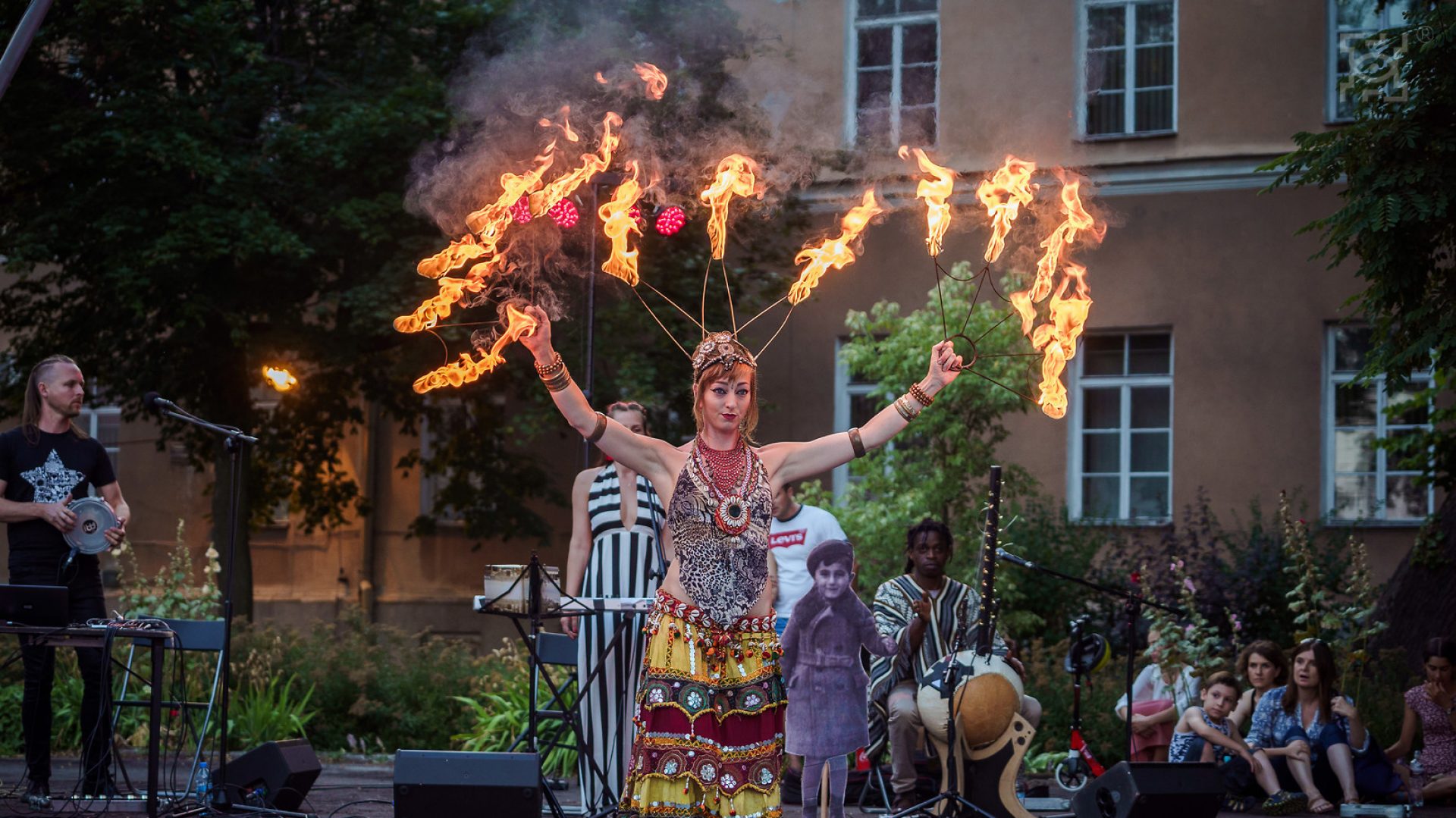 Lublin, administrative centre of the voivodship and the capital of the Lublin Region, and home to 365 thousand inhabitants, is the biggest town in Eastern Poland. The location of the town atop loessial rolling hills of the Lublin Upland in the valley of the Bystrzyca and its tributaries is one of its assets. During the 5th and 7th centuries the inhabitants of Lublin grew in numbers, and by 1317 Lublin was granted municipal status. In 1474 Lublin became the capital of the voivodship, a role it has continuously played to this day. During the years of the first Republic, Lublin, which was centrally located, was inhabited by different nationalities and religious denominations that constituted a rich and varied community.

Lublin is an academic centre recognized in Poland and abroad, with a rich educational offer. The city’s main assets are five universities: Maria Curie-Sklodowska-University, Catholic University of Lublin, Lublin University of Technology, Medical University, University of Life Sciences; and a number of other higher education institutions.

The city is the hub of bustling cultural life, with different events held annually, and attracting a wide audience. The Night of Culture, “Codes” Festival of Traditional and Avantgarde Music, “Theatre Confrontations”, the International Dance Theatre Festival, the ‘Magicians’ Carnival, the Jagiellonian Fair, or the “East of Culture” – Different Sounds Art’n’Music Festival to name but a few are Lublin’s flagship festive events whose prestige has been constantly growing. Economically, Lublin offers a rapidly developing services sector, with favourable conditions for making profitable business. Buoyant international cooperation brings many benefits to the city’s multidimensional development, as Lublin signed agreements with numerous cities with its eastern and the western neighbours.