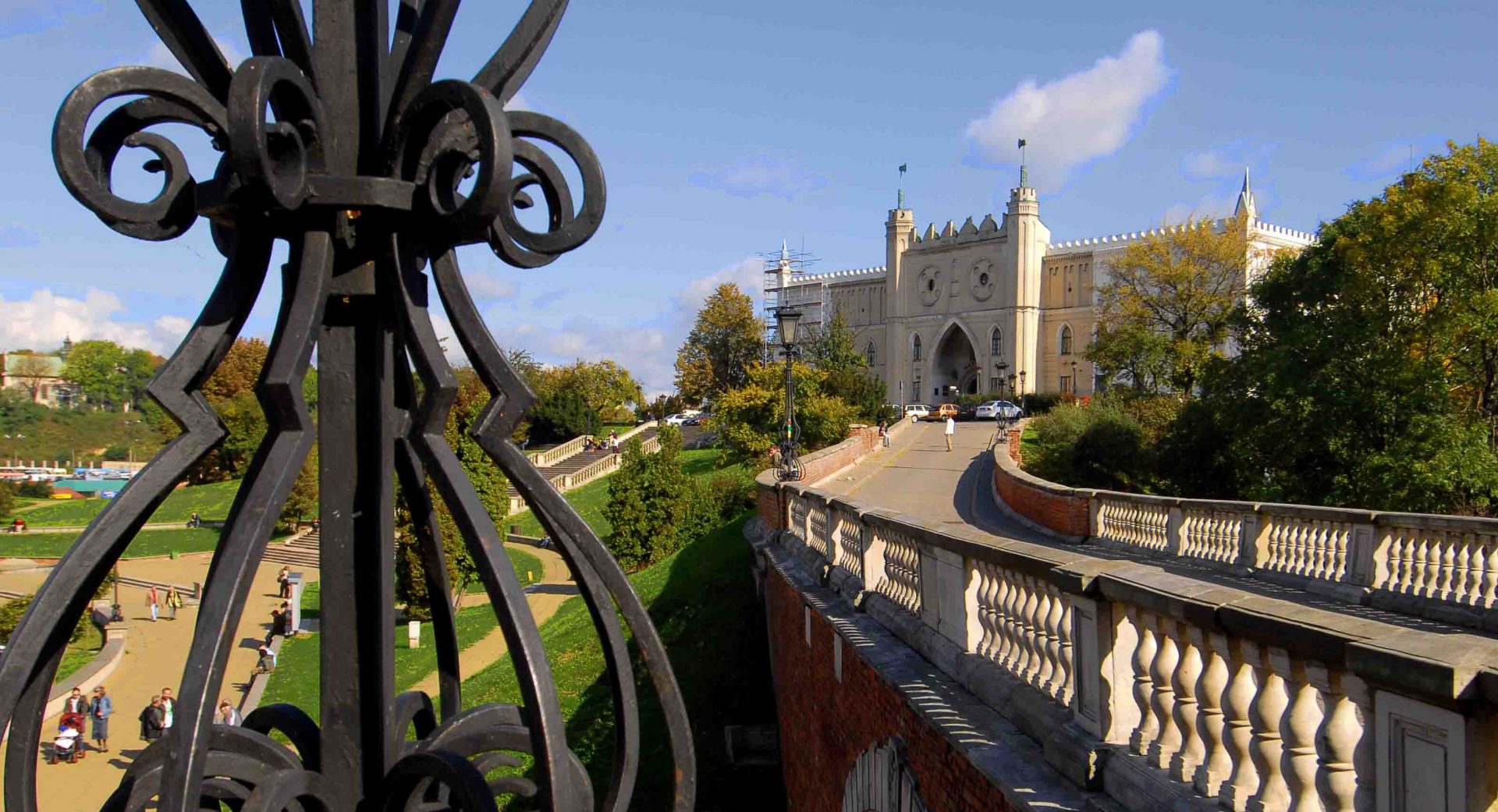 Karol Wojtyla – first as priest, then as bishop, archbishop and cardinal — directed the Chair of Ethics in the Department of Philosophy at the Catholic University of Lublin for almost a quarter of a century.

The student and friends who knew Karol Wojtyła when he was professor in Lublin shared their personal testimonies in a book published by the Society of Education of the Catholic University of Lublin, prepared under the direction of the Institute of Pope John Paul II, titled: Presence.

Karol Wojtyła began working in the Catholic University of Lublin in October of 1954 as a freelance lecturer in ethics.  By 1956 he was already the director of department and occupied the Chair of Ethics in the Department of Philosophy.  His style of education consisted of lectures, exercises critical thinking skills, and engaging students in conversation.  The aim of Karol Wojtyła’s method of conducting philosophy courses was to instill in his students the skills needed for an adequate philosophical interpretation of reality.  In addition to his work as a university professor at KUL he also served as a university chaplain.  Despite his increasing responsibilities he did not resign from either of these activities.  While serving in both of these ministries at Catholic University of Lublin, he had developed a large circle of close friends and students.  One time while he was sharing vacation with them they gave him the name “Uncle.”

Karol Wojtyła’s work with students continued at KUL until the memorable conclave in October of 1978 which elected him pope.  Rev. Prof. Tadeusz Styczen, who died in the year 2000, was a former student, friend, and coworker of the Holy Father.  He recalled that he was a holy teacher, and during his time as director that he never imposed his opinion on anyone, but rather he warmly discussed the issue and fully respected the thought of other persons, and moreover, he was authentically interested in them as persons and their points of view.  He treated his work with students seriously, as he did with all his responsibilities.

Due to his increased responsibilities when he became a cardinal, Karol Wojtyła, continued to direct the chair of ethics at KUL.  Although he was not able to commute regularly to Lublin, he invited his students to come to him.  The story is recounted of how Cardinal Wojtyła financially assisted these students who had to travel from KUL in order to meet with him.

It is reported that, “From the time he was bishop he did not receive a pension at KUL, rather he donated his pension to a scholarship fund for students, which also helped to pay for the transportation cost of his students who commuted to Krakow.” (Rev. Prof. Szostek, former rector of KUL, student and friend of Karol Wojtyła, and person responsible for distributing the scholarship funds to students.)  Fr. Szostek further reminisces about his experience as rector of KUL when Karol Wojtyła became pope.  He states, “Beginning in October of 1978, I began giving the scholarship money to the students saying: ‘I have two things to report to you.  One good and the other bad.  The bad news is that this is the last of the scholarship funds that I have for you, the good news is that this scholarship money is from the pope.’”

About this great lecturer of KUL the university community remembers him with the establishment of the monument in 1983 in thanksgiving to the university.  The two meter high statue is a representation of the inspirational scene on the day after his inauguration as pope.  The statue portrays Pope John Paul II embracing Cardinal Stefan Wyszynski who is kneeling down before him.  This was the audience that Pope John Paul held for visiting Poles.  In addition to this statue there are a number of other monuments of this extraordinary professor here at KUL, along with manuscripts, recordings, photographs, and documents, as well as the chair and original table that he delivered his lectures.His first meeting with the community of KUL was with workers, when he had only been pope for six months, at the National Shrine of Our Lady of Częstochowa, on June 6th, 1979.   In the year 1987 during his third pilgrimage to Poland, Pope John Paul II visited Lublin and his old university.  He met often with the worker from KUL whenever the visited the Vatican or during time of vacation at Castel Gandolfo.

Despite his lofty responsibilities as an ordinary and extraordinary university professor,  Karol Wojtyła often made time to meet with people in order to listen and discuss with them their problems and concerns.  What is the truth that these informal groups of friends and students convey through their testimony?  Is not this truth attested to by the authority of a precise and specific criteria?  It is not that Karol Wojtyła was recognized by these groups as the professor and person who left an indelible mark upon their lives, in the form of the many grateful memories they have from when they were his students.  This professor was the priest, Karol Wojtyla.  (Written by Jadwiga Michalczyk in the column: “University Review”, of the Catholic University of Lublin, in the year 1994).